Structural analysis is the study of how a physical structure reacts to the appliance of different loads.

Structural analysis is conducted based on knowledge in the fields of mechanics, materials science and mathematics to calculate the deformations, internal forces, stresses, reactions, accelerations and stability of the structure.

The main function of structural analysis in engineering is to predict whether a structure will be able to properly perform its functions for the intended period of time under determined loads.

Since different products have different functions, they will naturally need different analyses to understand the factors that cause its structure to fail. Structural failure can be of 6 different types: yielding, in either ductile or brittle materials, buckling, resonance, fatigue, creep, and erosion or wear.

Structural analysis focuses on those failures related to stress caused by physical loads and that do not depend on modes: yielding and fatigue.

The classification of different types of structural analyses are most commonly organized based on the type of load applied. This breaks structural analysis into two main categories: one to study structures under static loads, and the other for dynamic loads. Although temperature and vibrations can be considered as loads that affect the structure, these analyses will be discussed in more detail in their respective sections below: thermal analyses and modal analyses, respectively.

Linear static analysis is the foundational and most simple of all types of analysis. In this case, the deformation, strength and stability of the structure in response to static external loads are studied. For this analysis to be linear, the material needs to behave in accordance with Hooke’s Law within its elastic region. Any deformation should, therefore, be small enough to disregard integral changes in the rigidity of the structure. Moreover, boundary conditions must remain unchanged while the load acts, and the deformation must occur within the structure.

Non-linear static analysis focuses on solving for the same load conditions as its linear counterpart, but it accounts for material, geometry and/or boundary nonlinearity. Material nonlinearity refers to the event in which a material exhibits nonlinear behavior as the load increases. Geometry nonlinearity occurs when the direction, distribution and size of a load varies as displacement or rotation increases. Lastly, boundary nonlinearity takes place when lack of linearity between elements or contacts caused by changes in boundary conditions are given consideration.

Non-linear quasi-static analysis is a simplified dynamic analysis method wherein inertial and damping forces are disregarded but load conditions changing over time are used as-is. While in dynamic analysis load changes over time, in this method the behavior of the structure is analyzed under static conditions, setting specific loads at the respective time points.

Non-linear explicit transient analysis is a method used to identify the nonlinear response of a structure to a load that changes over time. Drop, crash and impact analyses are examples of this type of analysis.

Transient response analysis focuses on identifying the behavior of a structure in response to a dynamic load that varies over time. This analysis is carried out through the direct integration of the motion equation.

Fatigue yielding is phenomenon that takes place when a member yields due to the repeated subjection to a load that is less than the yield strength of the member. Although this phenomenon is caused by a constant fluctuation on the load, since the intrinsic value of the load remains constant, static analysis is first performed on the structure. Then, by assessing the values of maximum principal stress, or the signed von-Misses stresses, the amplitude of the stress acting on the structure is found.

Modal analysis is the study of dynamic properties of an object due to vibrations.

A vibration is a mechanical phenomenon wherein oscillations in an object occur about an equilibrium point over time; it can also be defined as a physical value that fluctuates around a certain value. Structural vibration can be categorized as natural or forced vibration.

The natural vibration of a structure is the vibration that occurs in absence of external forces because of the forces contained in the structure only (inertial, damping or elastic forces). This type of vibration occurs at one or more natural frequencies, which are unique dynamic properties of a structure.

Forced vibrations refers to those vibrations due to external forces acting on a structure, causing it to vibrate at an excitation frequency, which is a dynamic property of excitation loads.

In the case that the excitation frequency, caused by forced vibration, matches or is similar enough to one of the natural frequencies of a structure, resonance occurs. Resonance causes the vibration response of the structure to greatly amplify, due to the added combined effect of both natural and forced vibrations.

The main purpose of normal modal analysis is finding the natural frequencies of a structure in natural vibration. As mentioned earlier, in natural vibration a structure vibrates due only to forces inside the structure and without any external forces acting on it. Assuming there is no damping, infinite motion would occur when the elastic and inertial forces come to an equilibrium. The frequency of such infinite motion is defined as the natural frequency of the structure, and the deformation shape cause by such frequency is denoted as the mode shape. Therefore, normal modal analysis allows to predict resonance beforehand, avoiding the dangerous problems caused by it.

Linear buckling analysis is a method of analysis used to determine whether a structure under compressive force is unstable or not. In terms of buckling, the instability of a structure is independent of the strength of the material, and it is closely related to the its geometry, rigidity and constraints. Since the response of the structure does not depend on the load but on the structure’s characteristic, modal analysis is used to find the different modes at which the load causes the structure to fail.

This method of analysis is used only in the frequency domain. The results of a frequency response analysis are calculated by solving a characteristic dynamic equilibrium formula, which is found when a harmonic load acts on a structure. The analysis is basically carried out by direct integration of the motion equation.

Direct random vibration analysis is mainly based on probability. This method predicts the range in which a response in a structure will occur if a power spectrum density function is applied. The solution to the characteristic dynamic equilibrium formula is found when a harmonic load acts on the structure. In other words, the analysis is carried out again by direct integration of the motion equation.

Thermal analysis is the part of materials science that studies the change in a material’s properties due to a temperature difference.

This temperature difference between an object and its surroundings causes heat, or heat energy, to flow from a high temperature source to a low temperature sink. This phenomenon is called heat transfer, heat flow or heat exchange.

According to the temperature dependency of the material properties of the object, heat transfer can also be classified as nonlinear, when this dependency changes with temperature, or steady-state, when it doesn’t. The three main heat transfer mechanisms are conduction, convection and radiation.

Changes in temperature can also cause thermal stress, thermal deformation and shape deformation in a structure.

In addition, for thermal stress analysis, the boundary conditions and load conditions necessary must be added and the analysis is carried out as structural analysis.

Optimization analysis is a method of analysis that produces a design that most effectively uses limited resources to produce maximum performance. There are a disparity of optimization methods, including topology, dimension, shape and bead optimization, the first one being the most commonly used. 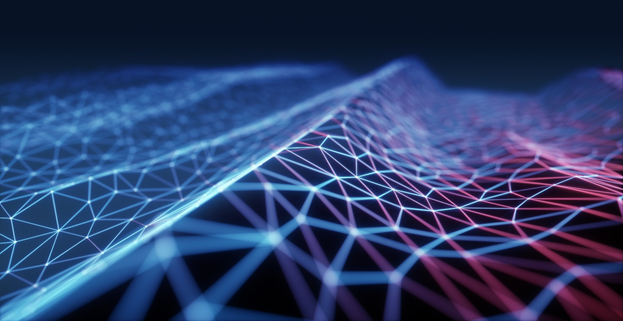 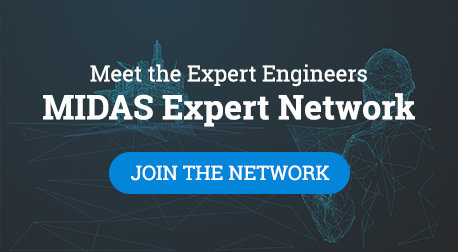 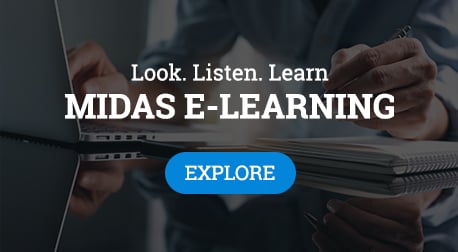 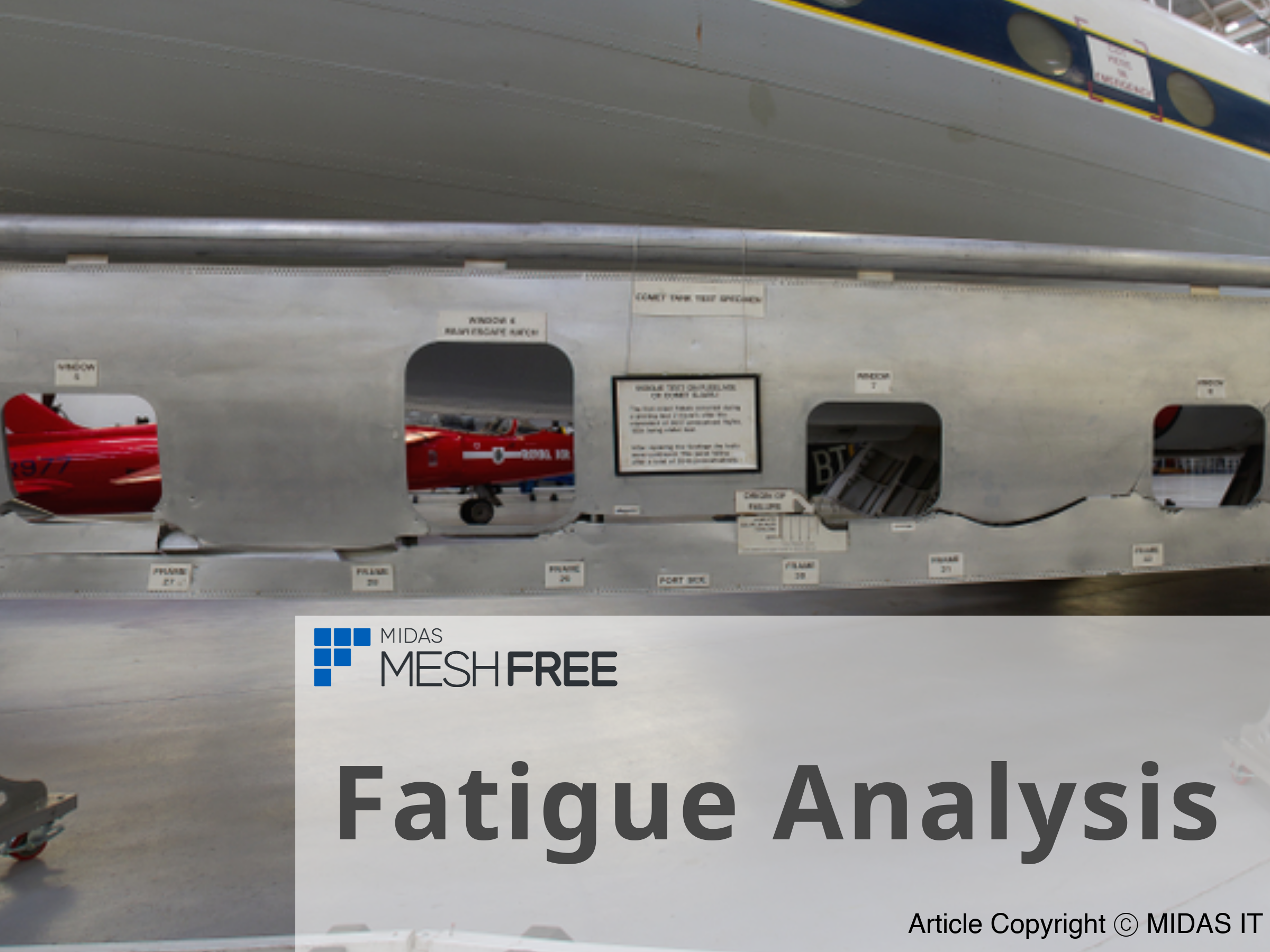 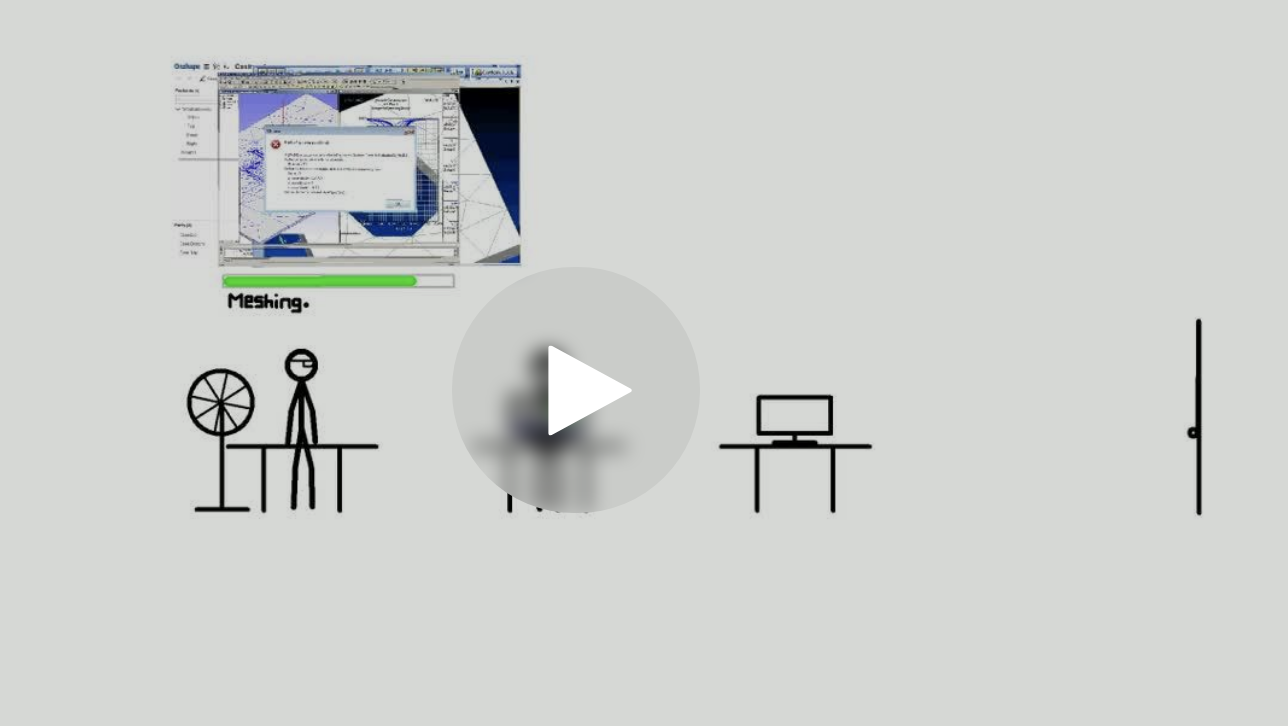