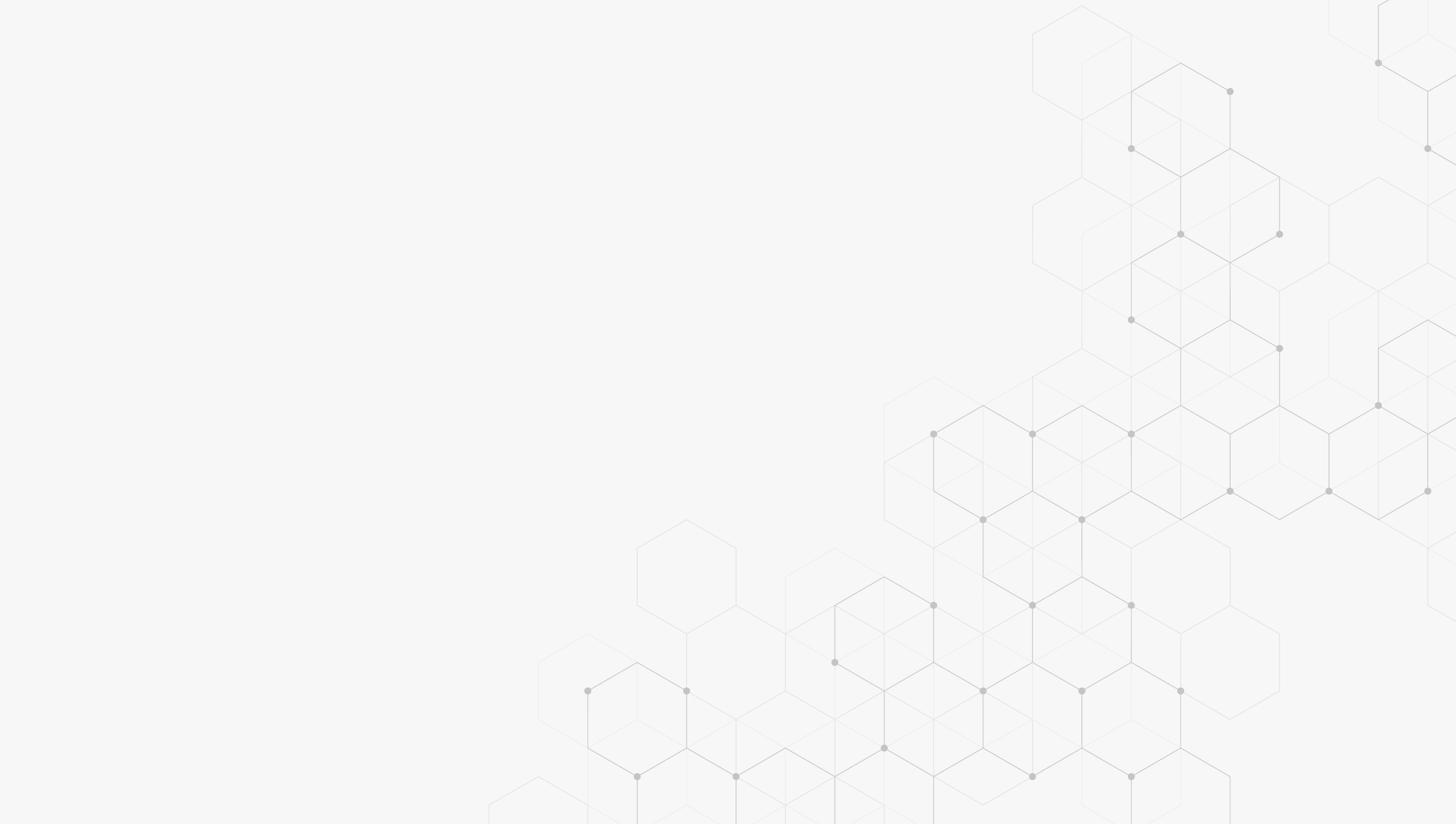 modern theories of structural analysis to render accurate and practical results. These features contribute to higher and

Every Analysis. Every Solution

Streamlined Functionality for all Analysis Types

In today's market, it is essential for engineering firms to be proficient with sophisticated finite element analysis software

to create optimized designs and proposals and to competitively bid for projects.

midas Gen contains a large selection of design functions that will enable you to determine the critical displacements, bending moments, and

shear strains that are needed to create the most optimized and designs.

midas Gen is used for the design of all structural elements including beams, columns, slabs, walls, and footings.

The program has an extensive database of RC, Steel, and SRC design codes which can be used to

automatically check for failure and over-conservatism in your designs. Specialized functions are available for the design of member sections,

footings, meshed slabs, and capacities for steel elements and concrete structures. These functions take the inputted design and

High-end design functions such as these differentiate midas Gen from all other finite element modeling software.

the need for an in-depth understanding of finite element analysis.

The most advanced user interface, to simplify even the most complex modeling

The modeling of complex structures on 3D finite element analysis software can pose a variety of difficulties.

Much time is often spent redrawing projects that have already been modeled on building information modeling programs.

and time consuming steps, especially for programs that only have standard modeling commands.

midas Gen has one of the most advanced and modeling interfaces in the market.

data into midas Gen instead of having to redraw them. Building generation wizards are available to aid in the modeling of frames, arches, trusses,

prestressing and hydrostatic pressure are included to simplify the modeling process and to generate accurate results.

For example, several engineers can simultaneously work on their separate parts of a project and then

seamlessly merge the individual files into a single file. These highly developed commands enable engineers to

save significant amounts of time and effort, especially for complex and large scale projects.

Speedy analysis times. Because your time is so valuable

projects with higher levels of complexity and larger amounts of input data.

A slow processor can lead to significant amounts of time lost in waiting for the results to be generated,

especially when it is necessary to run the analysis multiple times to take design changes into account.

midas Gen has the fastest multi-frontal solver and the latest analysis algorithms,

instantly bringing accurate and practical analysis results. In particular, the dynamic analysis and

an in-depth reporting of key results including story drift for static and dynamic seismic loads, story shear for response spectrum and

irregularities in torsion, stiffness, weight, and capacity to ensure that design code standards are met.

you will be able to quickly calculate and verify your desired results and stay on the project schedule.

In addition, the powerful graphic displays allows for fast representation in analysis results

in contour model, graphical, and spreadsheet formats. The result displays can be easily transferred to

Word documents so that final reports can be efficiently organized. 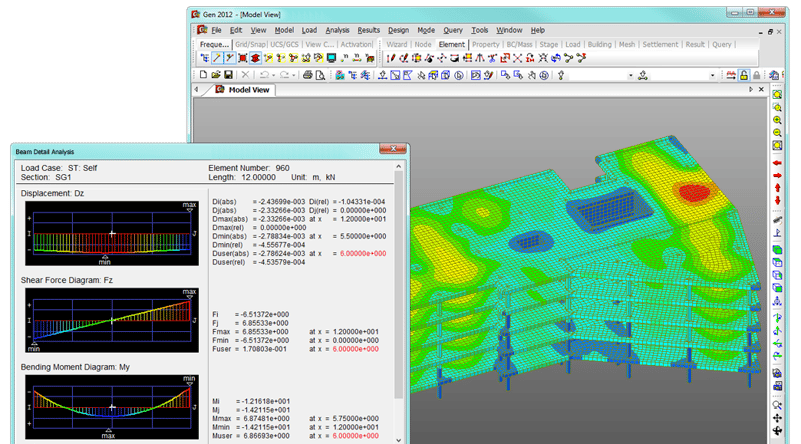 The user-oriented input/output functions are based on sophisticated and intuitive User Interface and up-to-date Computer Graphics techniques. They offer excellent facilities and productivity for the modeling and analysis of complex, large-scale structures. 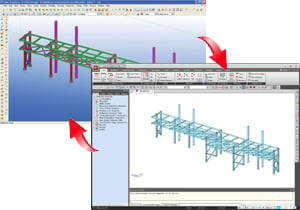 midas Gen enables us to readily create nodes and elements as if we were drawing drawings using the majority of functions used in CAD programs. Structures of regular patterns such as Truss, Arch and Frame can be readily created by Structure Wizard and inserted into the desired location on the global model. midas Gen supports conventional model generation using nodes and elements as well as other means of generating models via data conversion. Data Transfer with Tekla Structure, Revit Structures is possible. 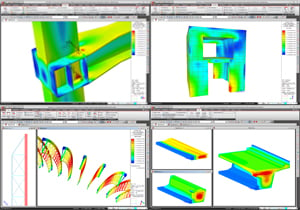 The post-processor can automatically create load combinations in accordance with specified design standards. Changing the type of display can produce various forms of graphic output. Practically all the results can be animated, namely, mode shapes, time history results of displacements and member forces, dynamic analysis results and static analysis results.

We are ready to help

We are ready to help you out.