In 1989, the MIDAS team was formed to resolve engineering issues by developing software within the steel company. MIDAS saw the importance of engineering software to ensure safety and performance. Since then, MIDAS believes providing better technology for engineers will ultimately contribute to people's happiness around the world. With this belief, MIDASoft was established in August of 2000. Initially, midas Gen and Civil software were introduced to serve structural engineers.Today, MIDASoft continues to empower engineers in the bridge, building, geotechnical and mechanical industry, and more. 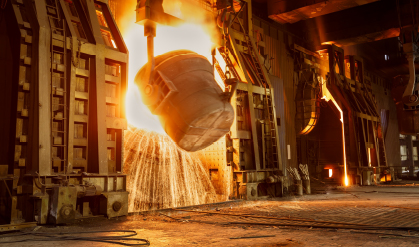 MIDAS team was formed within POSCO, one of the largest steel maker. 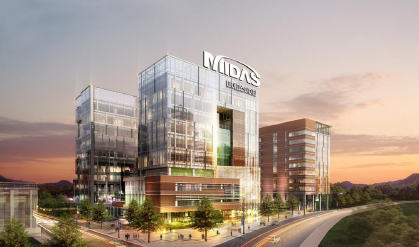 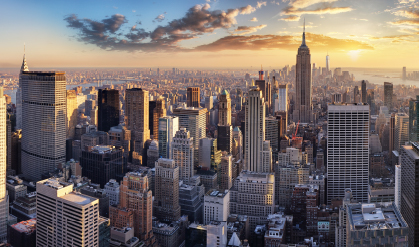 MIDASoft, Inc. was established to serve United States and Canada. 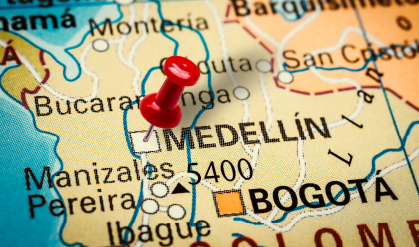 MIDASoft S.A.S was established in Colombia to serve Latino America. 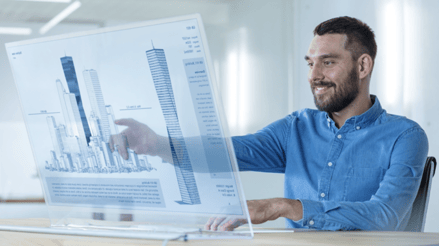 We hold the world's leading technology in the core engineering analysis fields such as computer graphics simulation, advanced analysis, and optimal design. 700MIDASoft global team members strive to serve engineers around the world. Engineers from HDR, Tutor Perini, and GM2 explain their experience with MIDASoft, including applying the software for engineering practices. The engineers also explain how MIDASoft was able to provide first-rate technical support, which answered their queries and provided opportunities for them to learn based on their needs.

Learn about MIDAS projects around the world >>