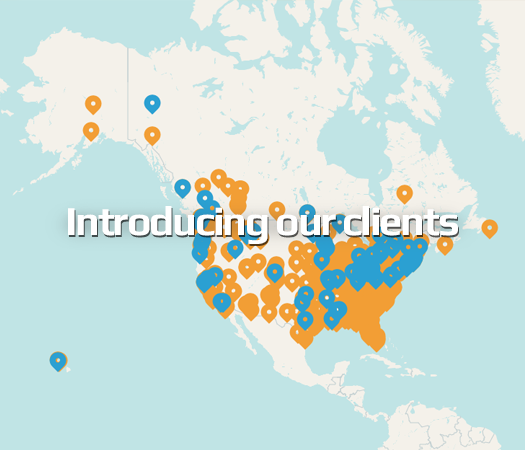 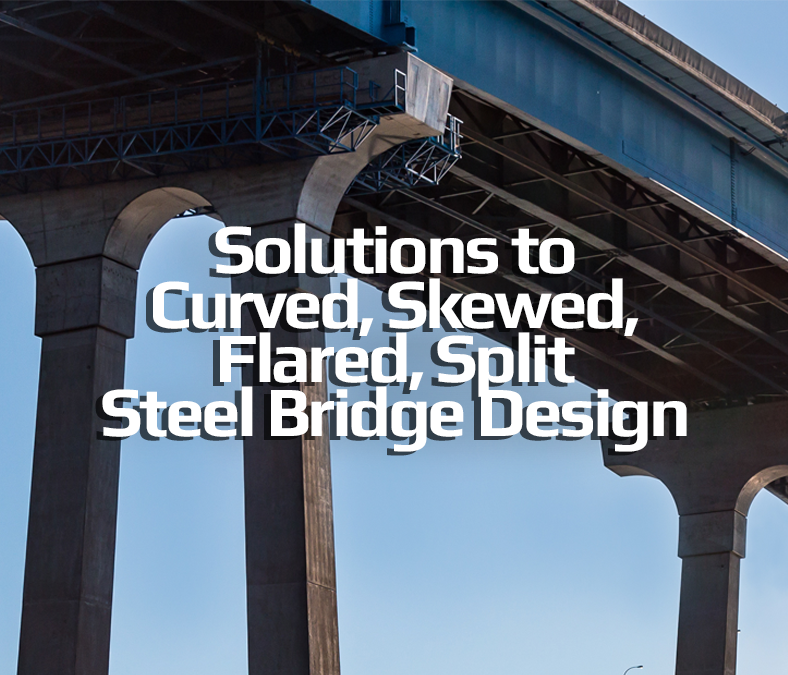 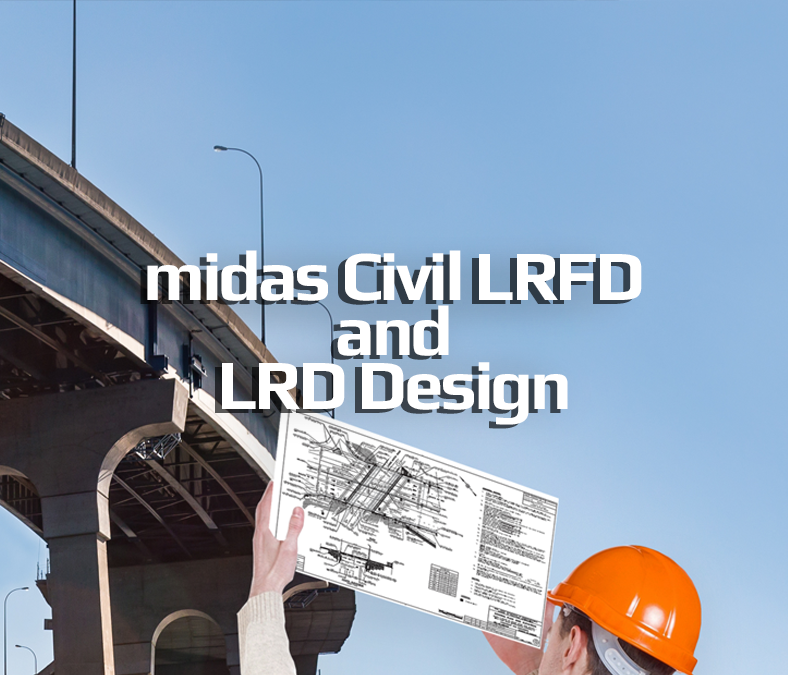 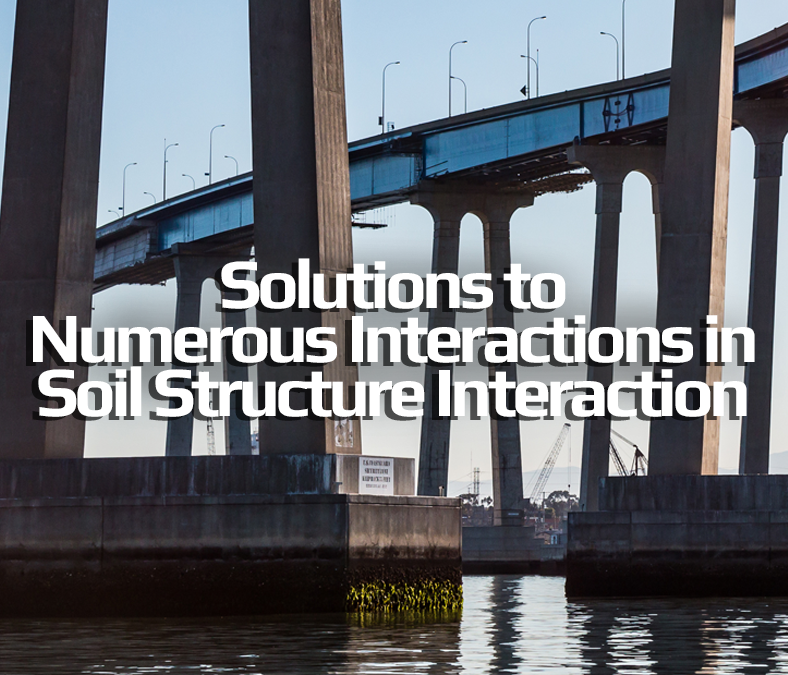 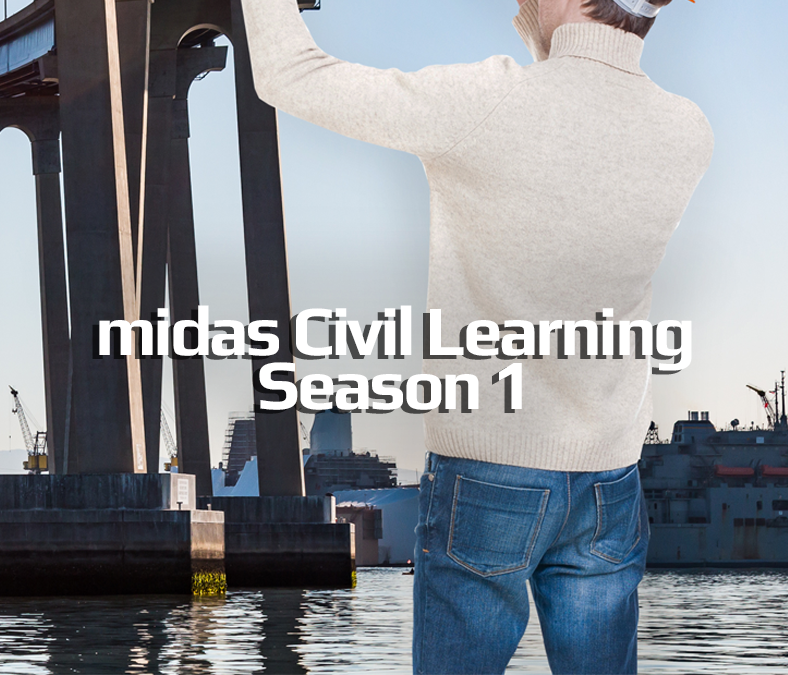 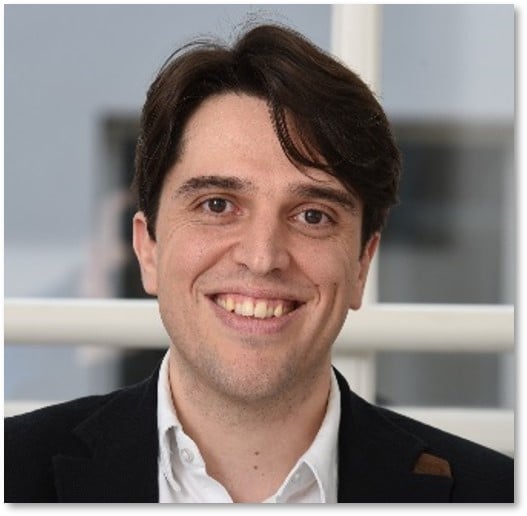 Why is High Speed Rail important for bridge engineers?
How does North America keep up with the increasing traffic demand in heavily populated cities? The most common solution is to expand freeways and/or build new interchanges. However, data shows these solutions have little to no impact on traffic conditions in major cities, in most cases actually increasing congestion. Therefore, demands for High-Speed Rail (HSR) as an alternative transportation has become an increasingly popular option. True high-speed trains have the speed of over 200 mph and they bring new and dynamic problems to the rail bridge design. Sneak peek the engineering problems and solutions for the High Speed Two project by Arcadis UK. 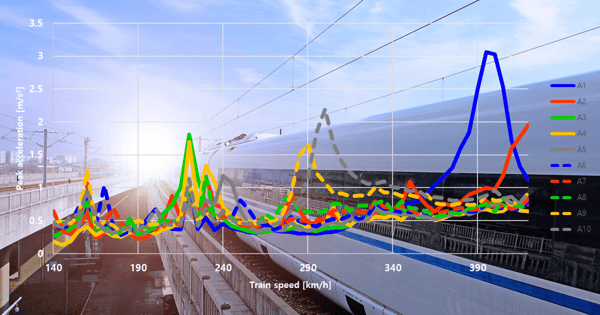 1. In the case of PC Prestressed/Post-Tensioned Box Girder superstructures, many agencies do not allow cracking under service loads. if so, how realistic is using the stiffness based on Cracked Section? Are we able to meet the agency’s code requirements?

Pere Alfaras: Cracked properties should only be used in elements where cracking is allowed (i.e. RC slabs, RC top slab in steel-composite bridges). Prestressed/post-tensioned structures where cracking is not allowed can generally be modelled using gross sectional properties.

2. How the size of mesh compares to the distance the train moves in half the time for the largest mode considered in the analyses? What was nT?

Pere Alfaras: The frame elements have been subdivided into 0.50m elements. The slowest train jumps from node to node in 13ms approx. The frequency is 77.8Hz, well above the range considered in the analysis (<30Hz) and therefore low risk of numerical resonance. nT stands for the first torsional frequency.

3. What about the size of mesh for max time step selected?

Pere Alfaras: The numerical resonance problems will likely only occur with the slowest trains. The fastest ones have higher frequencies associated and therefore further away from the range of frequencies analyzed.

4. Is there any way you consider the dynamics of the train according to a code? Is the train load also a function of the bridge response?

Pere Alfaras: The analysis has been performed following the requirements established on the Eurocodes (mainly Eurocode 0 and 1). The standards recommend the analysis of structures considering the train as a series of point loads, with no coupling (hence train load is not a function of bridge response). Coupled analysis is a wide topic covered in several publications, I recommend Vehicle-Bridge Interaction Dynamics (Yang, Yau and Wu, 2004).

5. are there any dynamic train models with unsprung and sprung masses used in the analyses?

Pere Alfaras: The analysis has been performed modelling the train as a series of point loads. Train mass or mass coupling has been considered. Coupled analysis is a wide topic covered in several publications, I recommend Vehicle-Bridge Interaction Dynamics (Yang, Yau and Wu, 2004).

6. Does the code address the case when you have 2 trains on the bridge at a time? Have you analyzed such a case before? If so, how did you tackle the difference in arrival time between 2 trains?

Pere Alfaras: The codes require only 1 train acting on the bridge for the dynamic assessment.

7. Does (some of) the train mass need to be considered at all in this analysis?

Pere Alfaras: The codes require the analysis of structures considering the train as a series of point loads, with no mass or coupling. For further reading in the mass coupling topic, I recommend Vehicle-Bridge Interaction Dynamics (Yang, Yau and Wu, 2004).

8. Can Midas perform vehicle-structure interaction considering the dynamics of both the vehicle and the structure? This is a requirement that seems to be coming up more often that few software packages can handle. Whether or not this type of analysis actually increases the accuracy of a model is a different story.

The speaker Pere Alfaras has 10+ years of experience in bridge and structural design and is also a specialized lecturer in the Finite Element Method at UPC/Barcelona Tech for 5 years. See below for his highlight projects. Click here to go to Pere's LinkedIn page directly. 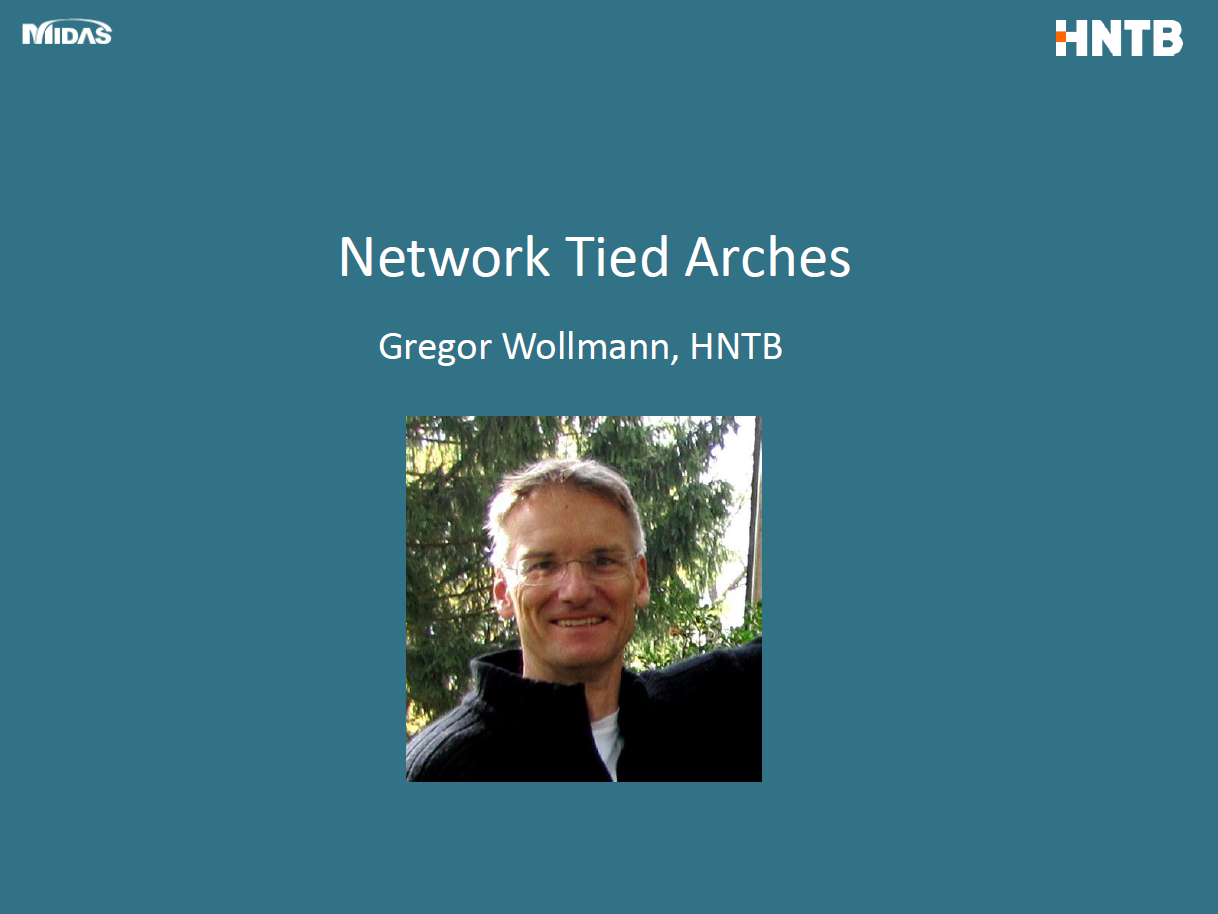 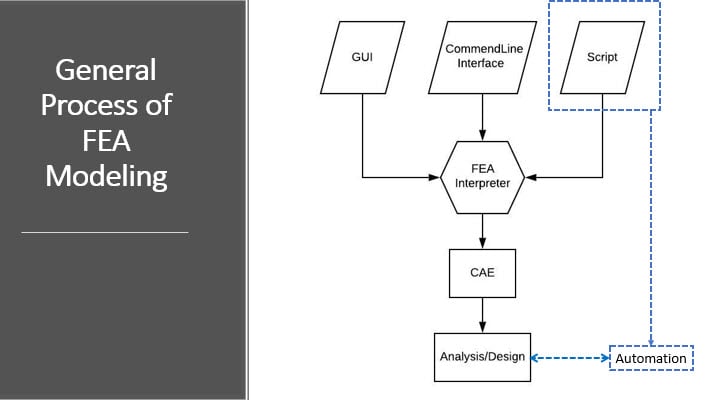 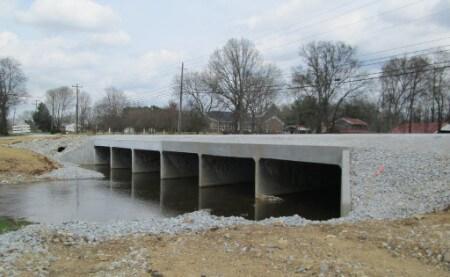