The objective of the webinar is to compare the use of 3D solid soil elements vs 1D soil springs,for soil structure interaction analysis, to establish the differences between these approaches. The models compare a 7-story building with slab foundation that rests on very soft soil by Indirect (traditional) and Direct SSI methods. The first model represents the ground

with Winkler spring elements,while in the second represents the ground with 3D solid FEM elements that consider the soil’s short- and long-term nonlinear behavior. The results show that traditional methods significantly underestimate soil rigidity, producing almost half of the differential settlements than those obtained when modeling the ground as 3D solids.

1. Comparison of Soil Structure Interaction by the Indirect and Direct Methods.

2. Benefits of using 3D elements with constitutive soil models that consider the hardening-soft-soil behavior during settlement.

3. Benefits of using an integrated model where the subsoil and building are modeled together.

5. It is important to compare the mechanical elements and their displacements with both methods to evaluate the change in the final structural design of the building. 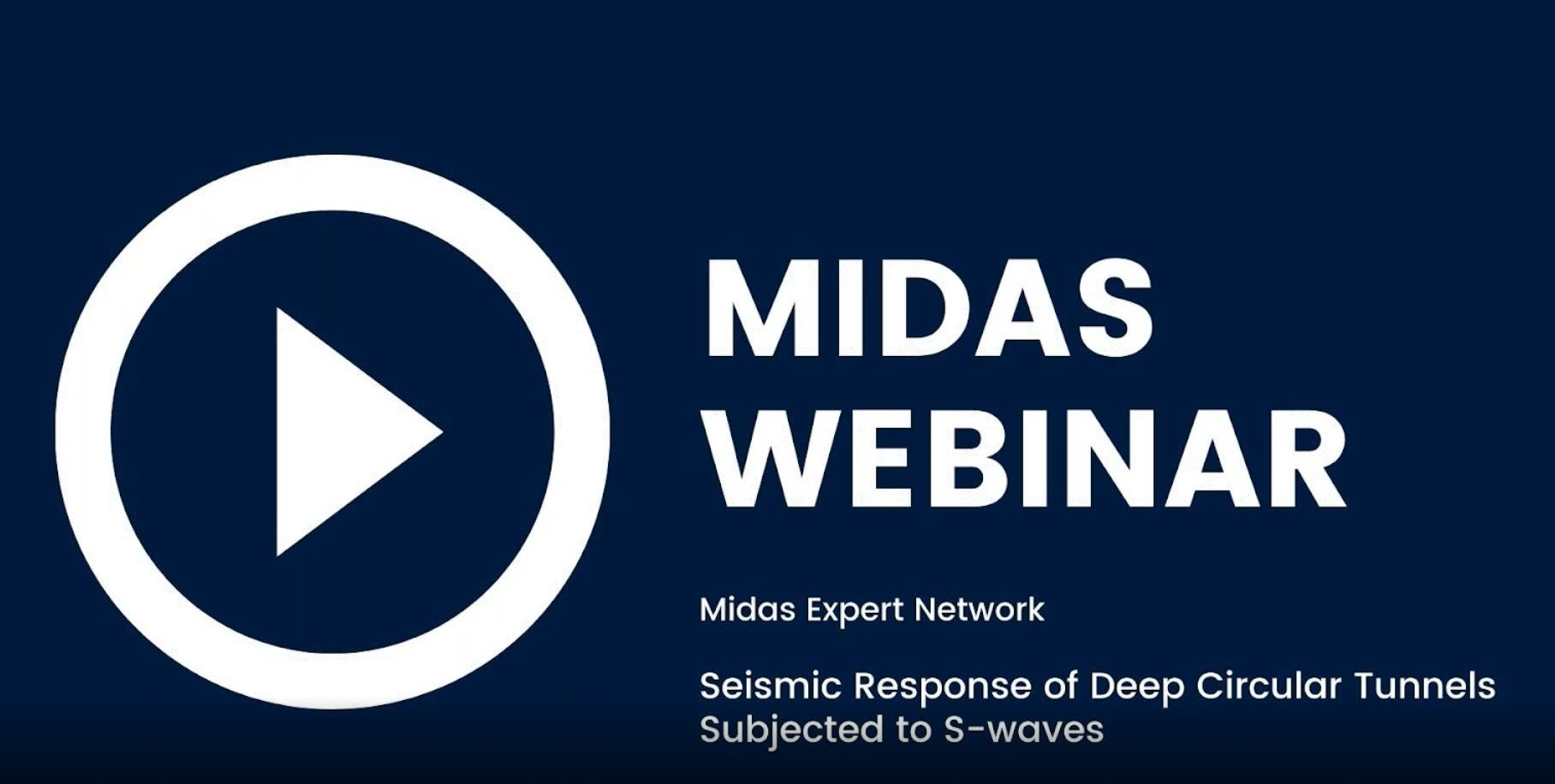 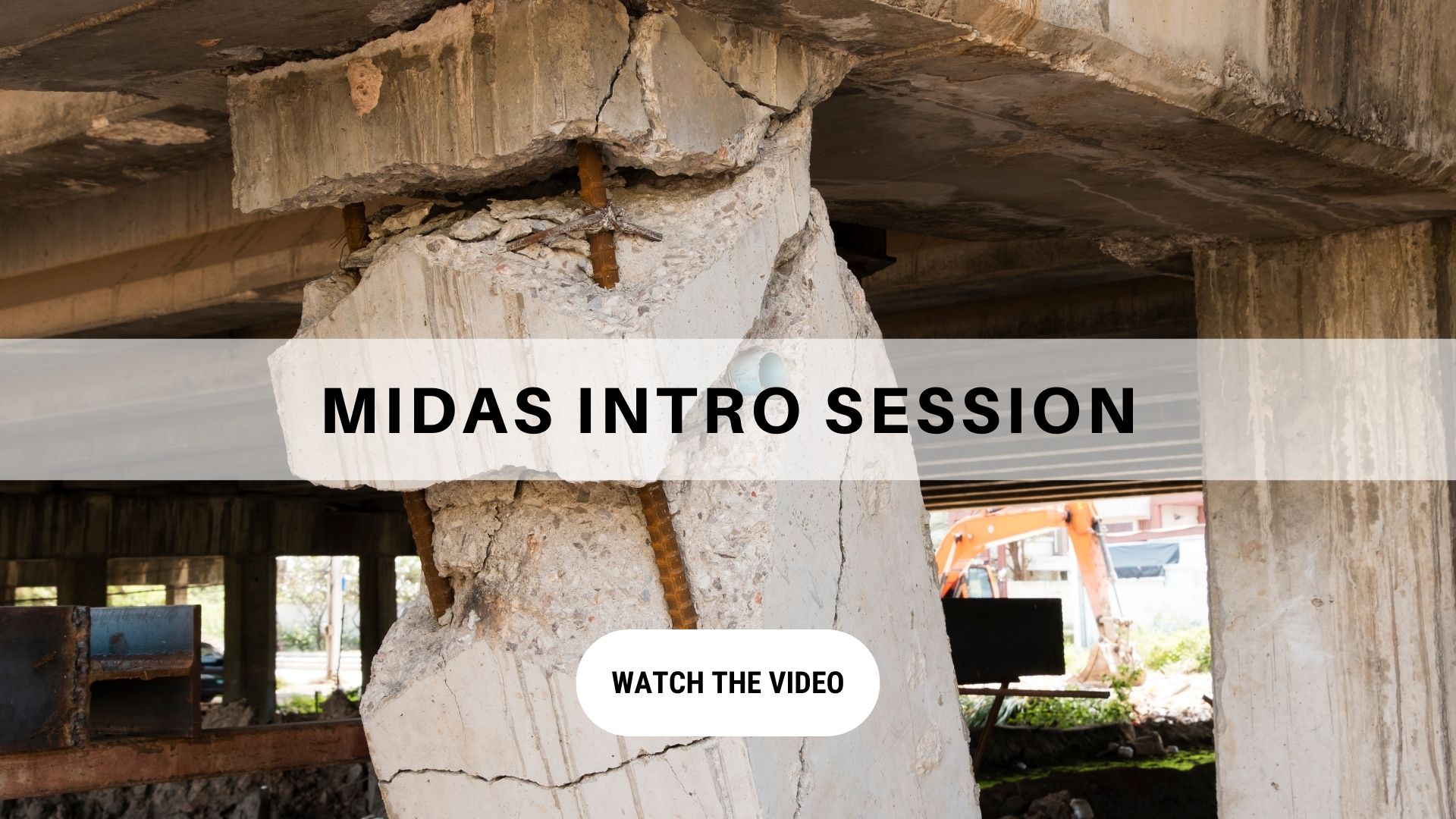