Say we are to find the top displacement and base moment for the column shown in figure 1. This is a typical case in the column design, with force P resulting from the vertical superstructure reaction and force V resulting from braking force at the fixed bearing location. Calculate the base moment with P = 9726 kips, V = 112.5 kips, L = 148.708 ft. The column is d = 10' -6" reinforced concrete circular section with f'c = 4.5 ksi. (from manual for refined analysis in bridge design and evaluation, FHA) 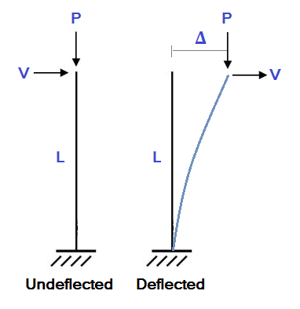 In a standard linear static analysis, the base moment and the top deflection can be simply calculated as: 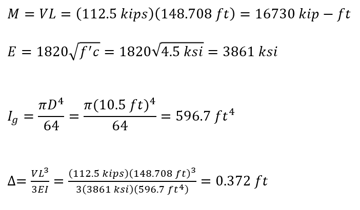 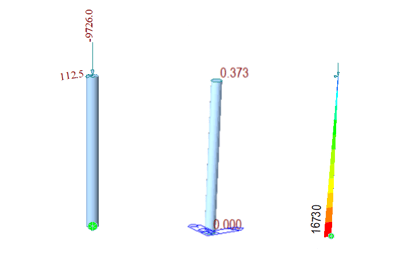 The results from linear analysis match very well, as shown in table 1. Again, why do we need to worry about nonlinearities? In fact, if P and/or Δ is large, they would be contributing to the generation of secondary moment (M=PΔ) at the base, and we may need more complex analysis.

In a simplified P-delta nonlinear analysis, 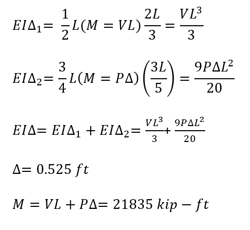 Compared to the moment (16730 kip-ft) considering only the linear effect, the base moment obtained considering the secondary effect from the top-displacement is 30.5% higher. Therefore, non-linearity cannot be ignored in this case.

Also, linear analysis assumes that the deflection curve due to P and V is cubic (3rd order). This is only true when P is zero, meaning no axial force is present in an element, and when moment varies linearly within the element. When considering geometric nonlinearity due to axial force, the deflection curves with axial compression and axial tension are not identical. 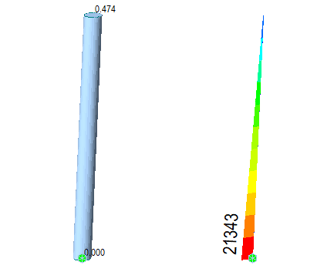 Figure 3. (Left) Deflection in ft. (Right) Moment in kip-ft for the non-linear analysis of the beam modeled with single element. 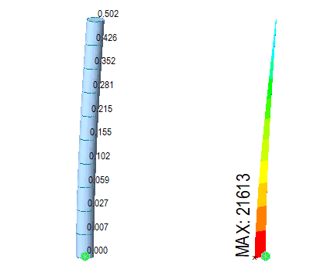 Figure 4. (Left) Deflection in ft (Right) Moment in kip-ft for the non-linear analysis of the beam modeled with 10 beam elements.

Why is the results from 2 midas models different from hand calculation? And why are the analysis results depending on the number of elements? As mentioned above, the deflection curve under axial loads is not cubical. However, most commercial programs, including midas Civil, assume cubical deflection curve for beam elements. This gives good approximation only if no axial force is present in the element or if moment varies linearly between nodes. Therefore, in beam elements the analysis results are independent to the number of divisions if the stiffness is constant, no axial force, and no loads within the element.

However, as shown in the hand calculation above, our cantilever beam has axial force P and the deflection curve is not cubical. Therefore, one cubical curve cannot represent the more complex real deflection curve, and how well the software approximates the real deflection is dependent to the number of divisions. Obviously in the case, 10 elements gives gives better approximation than 1.

In midas Civil, P-delta analysis constitutes equilibrium equations for initial shape but considers the change of axial force and stiffness matrix in each iteration. Therefore, the rule of superposition is not valid again due to the iterative nature. 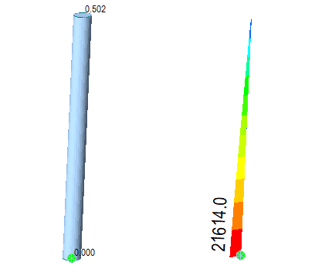 Figure 5. (Left) Deflection in ft. (Right) Moment in kip-ft for the P-delta analysis of the beam.

One more method to be mentioned is called linearized finite displacement analysis. In this method, the axial force in each element remains constant, meaning that no iteration is needed. In other words, the rule of superposition is valid and our life is much easier.  This method can be applied if the change of the axial force can be ignored and could work for most structures. 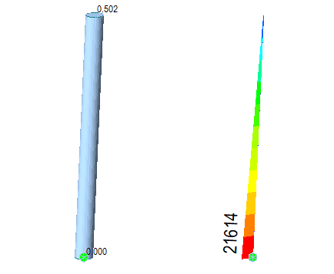 Figure 6. (Left) Deflection in ft. (Right) Moment in kip-ft for the linearized finite displacement analysis of the beam.

We can check this result with hand calculation. Actually, linearized finite displacement method is just considering stiffness reduction (with axial compression) and stiffness increase (with axial tension). The stiffness in the example can be estimated as 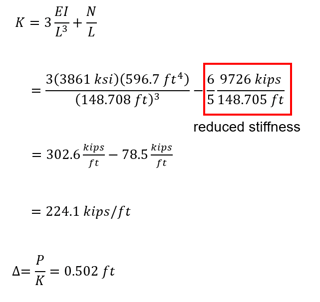 This example is very typical for medium seized bridges. In this case, the stiffness reduction due to axial force is 26% even for a loaded cantilever beam. Therefore, this effect must be considered in the design. 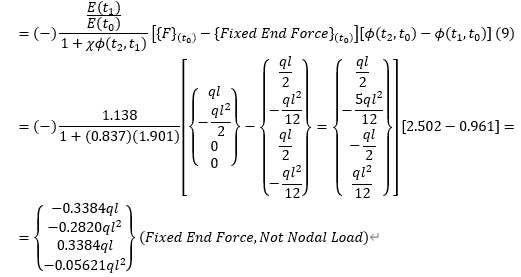