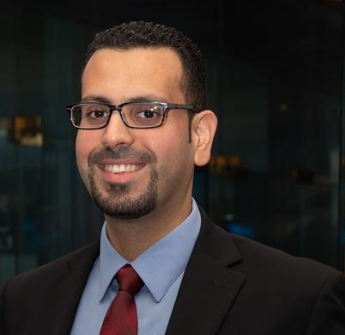 In our previous webinar, Analysis and design of a concrete network tied arch bridge for California high-speed rail, our MIDAS Expert Engineer Hadi T. Al-Khateeb, Ph.D., S.E., P.E. a Senior Bridge Engineer at Jacobs, provided an overview of characteristic structural details and the methods of construction for the arch bridge, and discuss unique methods of analysis used to design the bridge including rail structure interaction for high-speed rail, non-linear seismic analysis, and hanger cable loss analysis. At the end of the webinar, Hadi answered lots of great questions, which can be good references. This article concludes the Q&A portion of the webinar.