This paper will discuss the sensitivity of predicted rail-structure interaction effects acting on
direct-fixation light rail bridges. Specifically, the effects of variable design-parameters will be
evaluated for both the forces due to thermal variation and the predicted gap lengths at rail
break events through the use of nonlinear finite-element modeling. The modeling parameters
that are considered for the sensitivity analysis include: (1) flexural stiffness of substructure, (2)
rail fastener stiffness, and (3) the locations of continuous welded rail terminations. Results will
be presented for the design of the proposed bridge carrying the FasTracks I-225 light rail
corridor over I-225 in Denver, CO, as well as for an independent analysis of the FasTracks
West Corridor LRT over Colfax and 6th in Lakewood, CO. The rail-structure interaction results
obtained from nonlinear finite-element modeling will also be compared to results found using
equations commonly included in the design criteria for other light rail facilities in the U.S." 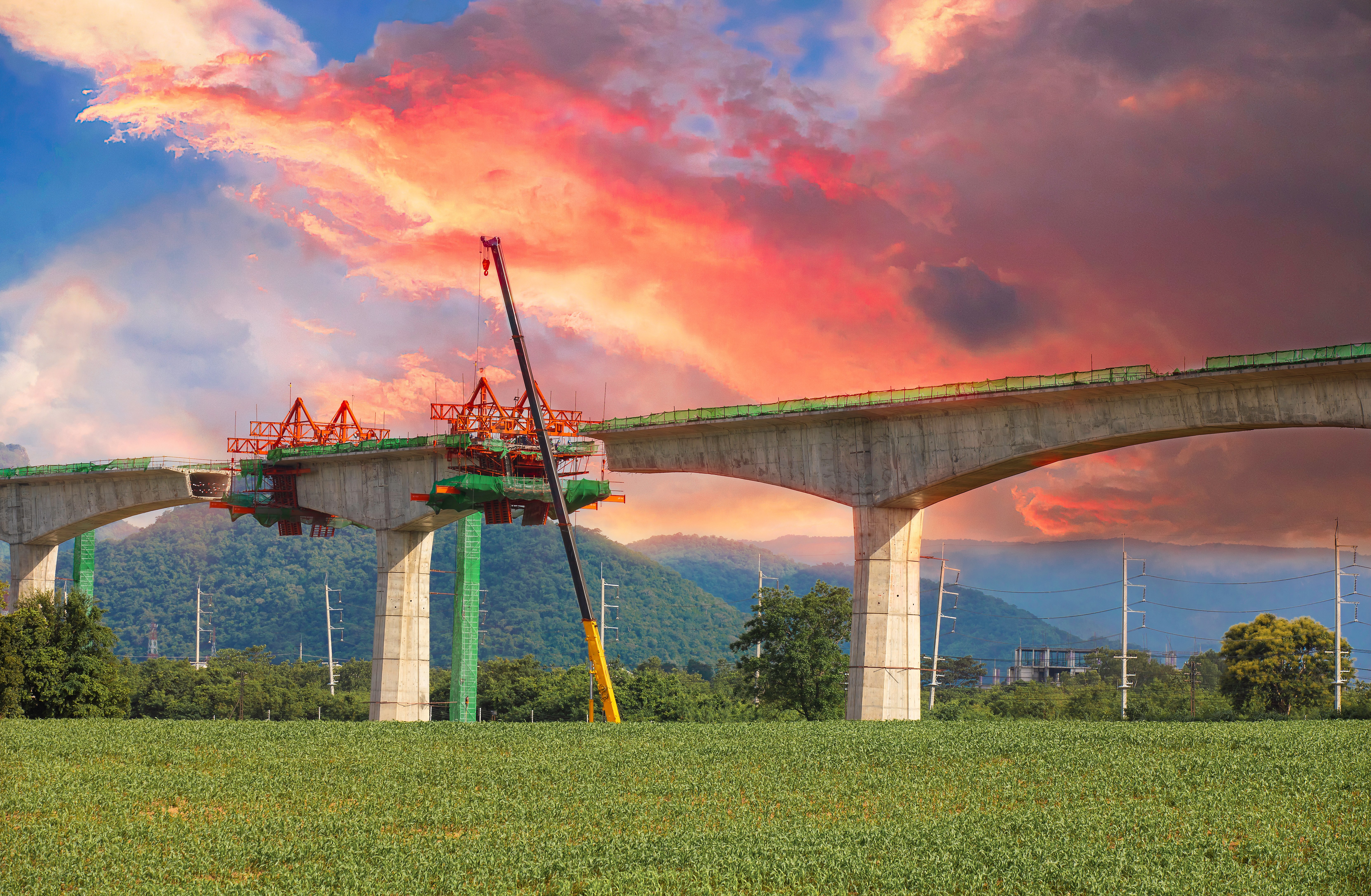