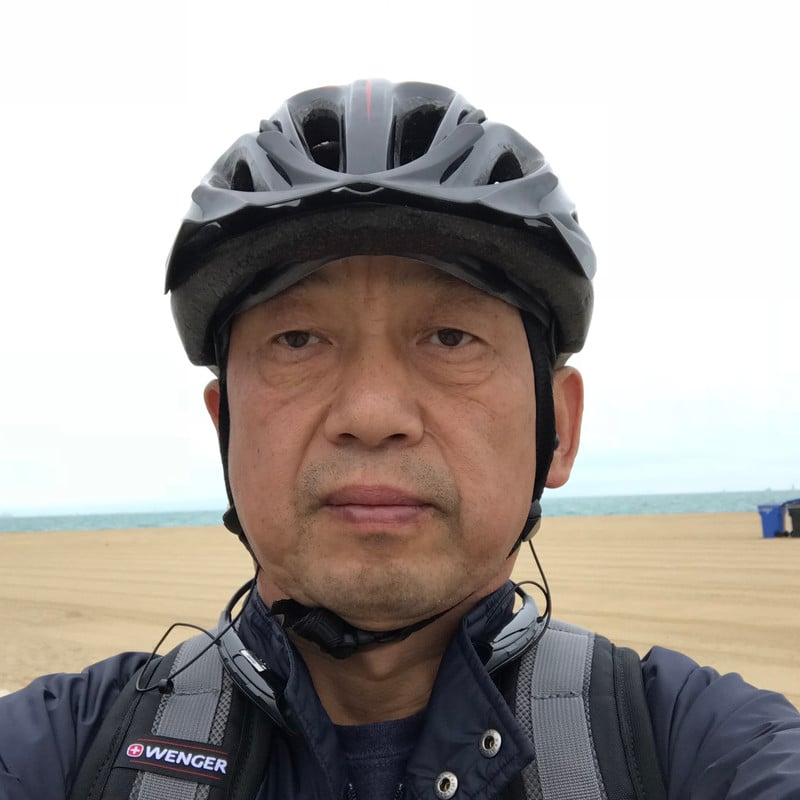 With more users asking us questions regarding pushover analysis and its applications in midas Civil, we want to share the answers to some of these common questions to our user community. Hopefully, this would help you understand pushover analysis in midas Civil environment a little more, and we want you to be more confident when using midas Civil to perform seismic design and analysis. We invited one of our Midas experts Yong Yang, principal structural engineer from Jacobs, to share some of his experience regarding those questions.

Q: What is the difference between pushover analysis and modal response spectrum analysis in midas Civil?

Yong: One basic difference is response spectrum analysis (RSA) is performed as elastic analysis in midas Civil, while pushover analysis incorporates inelastic analysis for displacement capacity. To evaluate a structure, you need to compare the “demand” and “capacity”, which is obtained from RSA and pushover separately. RSA tells you how much the structure would displace under a seismic load, hence the demand; pushover analysis tells you the structural capacity by “pushing” the structure from elastic stage to failure stage.

Q: When is pushover analysis better than alternative modeling options?

Yong: Pushover analysis is a nonlinear static analysis. If the hinge can be pre-located or if a failure mechanism pattern can be predicted, pushover analysis can be a good tool to perform seismic analysis because its model is relatively simple to develop. For example in the California highspeed rail bridge model shown below, plastic hinges almost happen at the top and the bottom of the columns. And the driver force is coming from the superstructure (the seismic load). With the above conditions given, we are able to use pushover analysis for the bridge design.

Q: What is the difference between the Displacement-Based and Force-Based approach in seismic design?

Yong: Putting the ground motion into NLTHA enables us to get seismic demand, hence the displacement at the center of the superstructure due to the ground motion. This is tabulated in midas Civil shown in the image below, 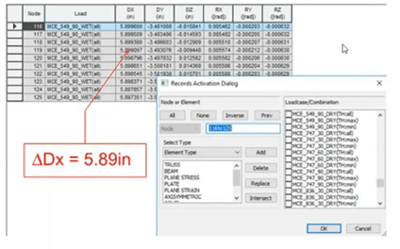 Q: Why is displacement based method (pushover analysis) preferred in seismic design? 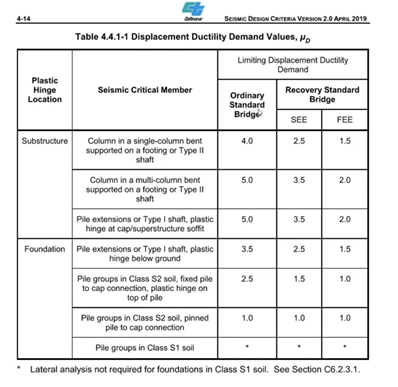 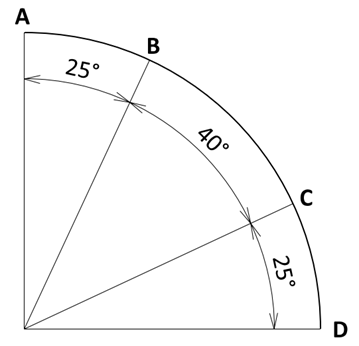