IN ENGINEERING, IT OFTEN REFERS TO THE STUDY OF HEAT TRANSFER AND THERMAL STRESS IN A STRUCTURE

The exchange of energy in the form of electromagnetic waves.

Radiation needs no physical medium to travel through.

Radiation emanates from the surface of every object; any body of mass is a heat source.

The heat flux due to radiation from the surface of an object into the air surrounding it can be defined through the following equation, based on Stefan-Boltzman Law.

The phenomenon wherein heat energy travels between neighboring molecules due to a temperature gradient within the boundaries of an object.

If there is a temperature difference (gradient) in the object conduction will always occur, regardless of the state of the object (gas, liquid, solid).

The heat flux, defined as the rate of heat energy transfer through a unit area per unit time, due to conduction within an object is determined by Fourier's Law:

The phenomenon of heat transfer due to the movement of molecules within a fluid, either gas or liquid.

Convection most commonly originates from the boundary of a solid object surrounded by a fluid. For example, when a hot object slowly cools down when placed in air.

Depending on the cause of the flow of molecules, convection is categorized as free convection or forced convection.

Forced convection refers to the flow of a fluid due to external forces, such as the wind, a fan, or cooling water; moving a solid inside a fluid can also be considered as forced convection. Computational Fluid Dynamics (CFD) analysis is preferred rather than pure heat transfer analysis, so as to account for the mass flow of the fluid.

Free convection, or natural convection, refers to the flow of a fluid due to changes in the fluid's density caused purely by temperature differences. No external means are involved in free convection.

The heat flux due to convection at the boundaries between a solid and a fluid can be accurately approximated by Newton's Law of Cooling when the heat transfer coefficient is relatively independent from the temperature difference:

Analyses are categorized according to heat transfer's...

A steady state happens when an object and the surrounding environment are at the same temperature.

In this state, the cause and speed of heat transfer and the temperature distribution are uniform and do not change according to time.

Steady-state heat transfer involves the analysis of the heat flow and temperature distribution in this steady state.

If heat transfer occurs, the cause and speed of heat transfer and the temperature distribution continue to change over time until a steady state is restored.

This intermediate state of change is referred to as a transient state.

Transient heat transfer involves the analysis of how the heat flow and temperature distribution change over time in this transient state.

In this type of heat transfer analysis, the cause of heat flow and the material characteristics of the object do not change depending on temperature and stay constant.

Contrary from linear heat transfer, the cause of heat flow and/or the material characteristics of the object do change depending on temperature, which is the degree of freedom of heat transfer analysis.

The phenomena of expansion and contraction due to temperature changes can be expressed with the following equation:

Thermal stress caused by thermal deformation is sensitive to constraints. 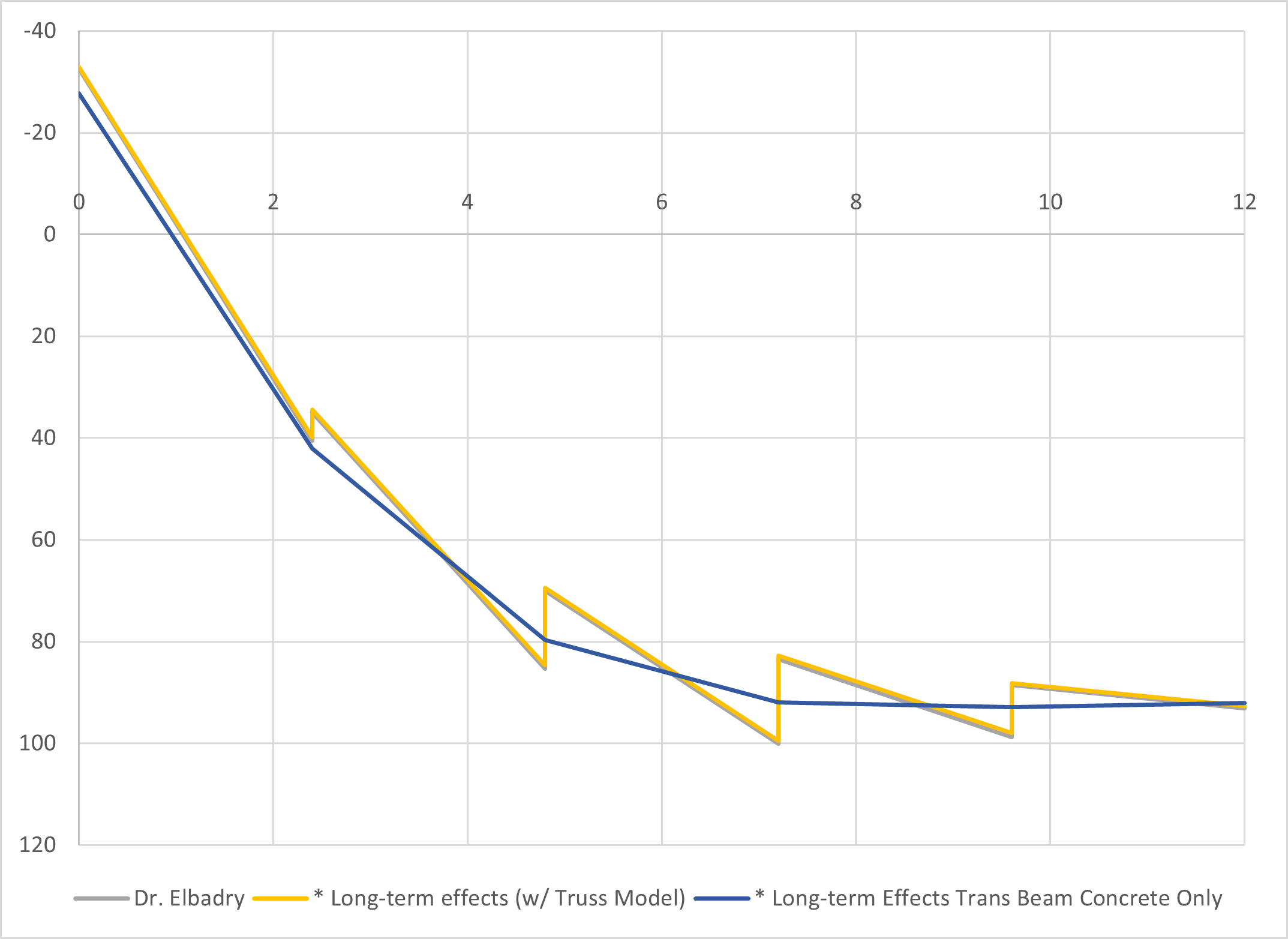