A road tunnel with a length of 473m and 4 lanes is to be constructed in Yeongwol, Korea. Many cavities are predicted in tunnel area, since there is limestone condition in the tunnel site. The purpose of this study is to detect limestone cavities by geological investigations, to determine support types on the basis of the Q-system, rock mass rating method and NATM, to check the effect of the reinforcement method applied to the tunnel including the cavities. Detailed geological investigations such as geophysical prospecting using electrical resistivity and cross-hole seismic tomography, boring, borehole photography etc. were performed for the detection of cavity. Many cavities were detected at the part passing through the tunnel and around the tunnel with the width of several centimeters to meters, and they were filled with clay and rock fragments. Laboratory tests were also performed to determine the geomechanical parameters of good quality rock masses. For poor quality rock masses, the Hoek-Brown criterion were used to obtain the geomechanical parameters such as cohesive stress and friction angle, deformation moduli, to determine preliminary support of the pillar part in divided excavation. The excavation zones were divided by 5 parts to excavate the tunnel, and cavities filled with clay and rock fragments were reinforced by pile using steel bars having 29mm diameter with cement grouting to ensure tunnel stability. The finite element software MIDAS/GTS and PENTAGON were used to determine the induced stress, deformations, and the yielding degree developed around the tunnel, to investigate the interaction of the proposed reinforcement method with the tunnel surroundings. The total displacements and the yielding degree were considerably reduced by installation of the support." 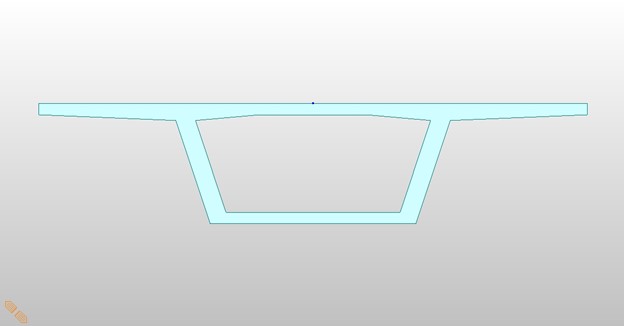