The Future of Ontario's Transit Network

To date, the Eglinton Crosstown Transit project, a 19-kilometer light rail line, was budgeted as the most expensive infrastructure project in Canada at $8.2-billion. That is until April 10th, when Premier Doug Ford announced the new Ontario Transit Expansion at the Metrolinx press conference. The news

dwarfed the Eglinton Transit project with the newly announced Ontario Extensions at a combined cost of $28.5-billion. 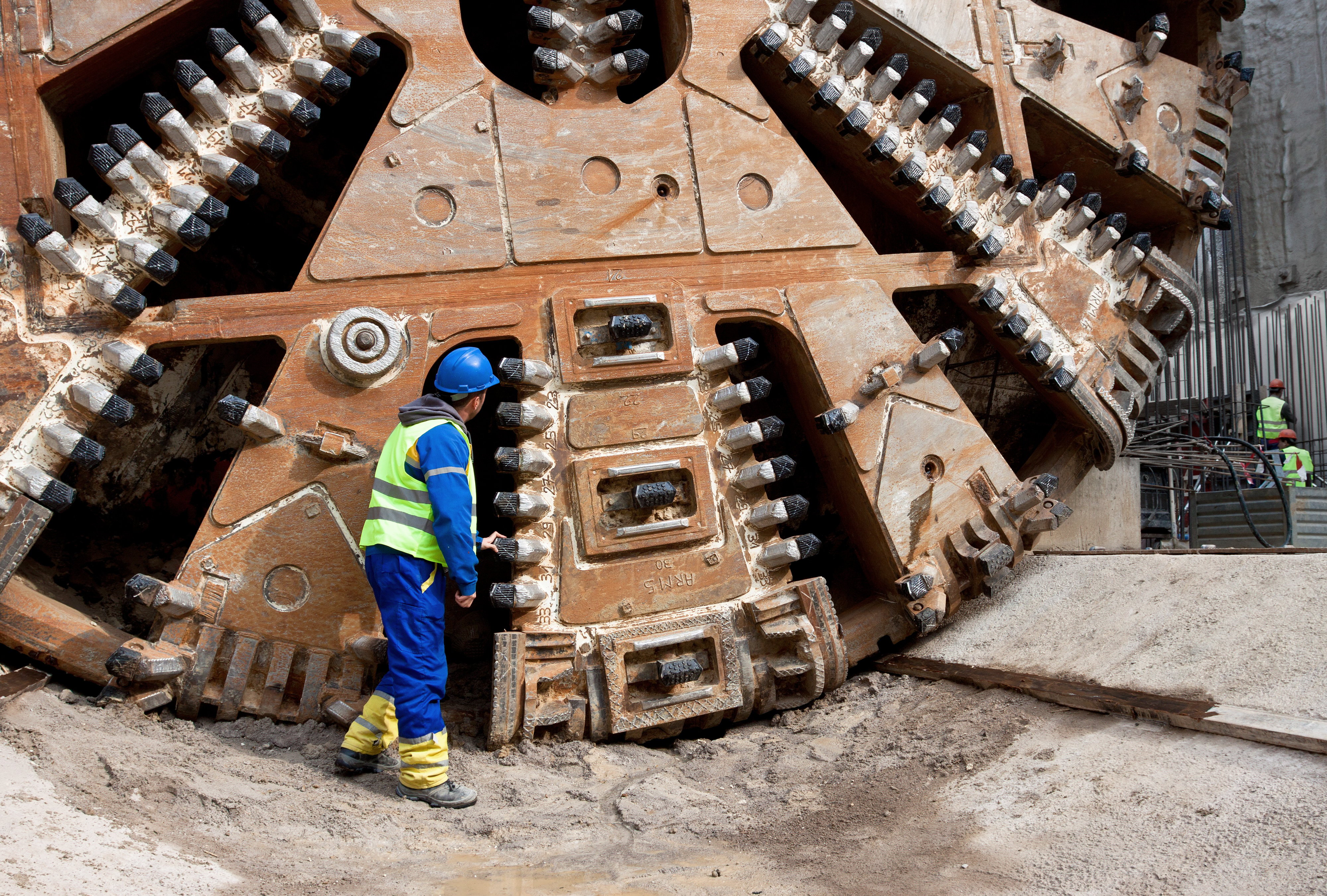 The Ontario Extensions consists of 4 projects:

We are building a transit network for the 21st century.

This is our plan — our priority to get you moving. pic.twitter.com/DJKJ82kPYk

The new Ontario Line would be moving twice the number of riders, extending into under-serviced neighborhoods, and increasing 50% more capacity to downtown Toronto at approximately the same cost than the current transit plan, Downtown Relief Line (DRL). If the line becomes a reality, it will genuinely connect Toronto like never before. 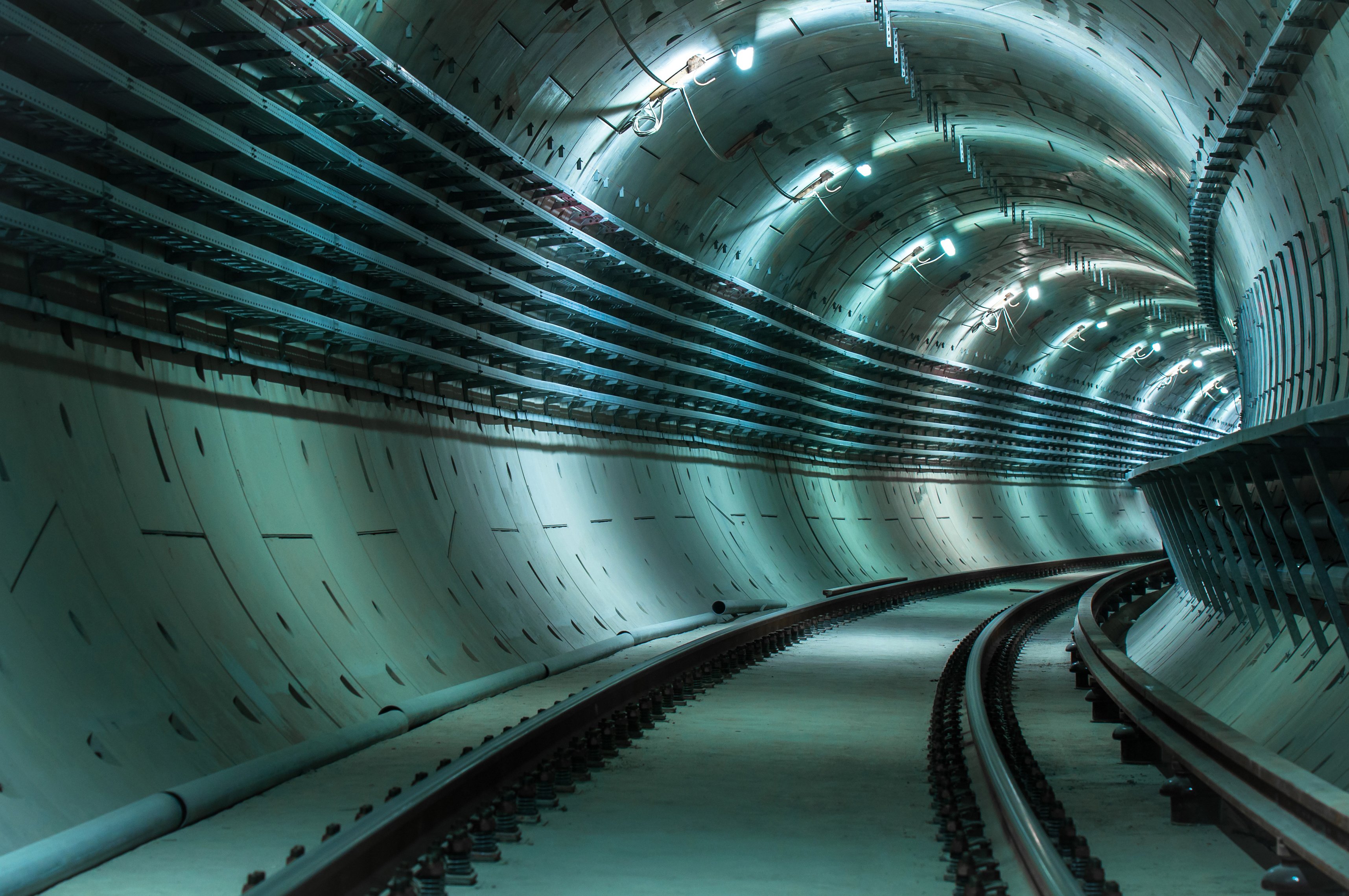 However, this news has divided the city of Toronto with those who are excited at the new changes while others are skeptical in its fruition. Understandably those in the latter group voice their concerns as the Ontario transit projects faced years of delays. The news brings to question, will this rebranding as the Ontario Line, delay the existing plans for the DRL?

For the engineering community, one thing is for certain; there will be tunnels. Even without the political obstacles, tunnel projects always come with a slew of challenges from ground behaviors, existing conditions, groundwater, and construction process, to name a few. Regardless if it's the Ontario Line or the DRL, at least we can all take comfort in the one unchanging fact, the soil is consistently inconsistent. 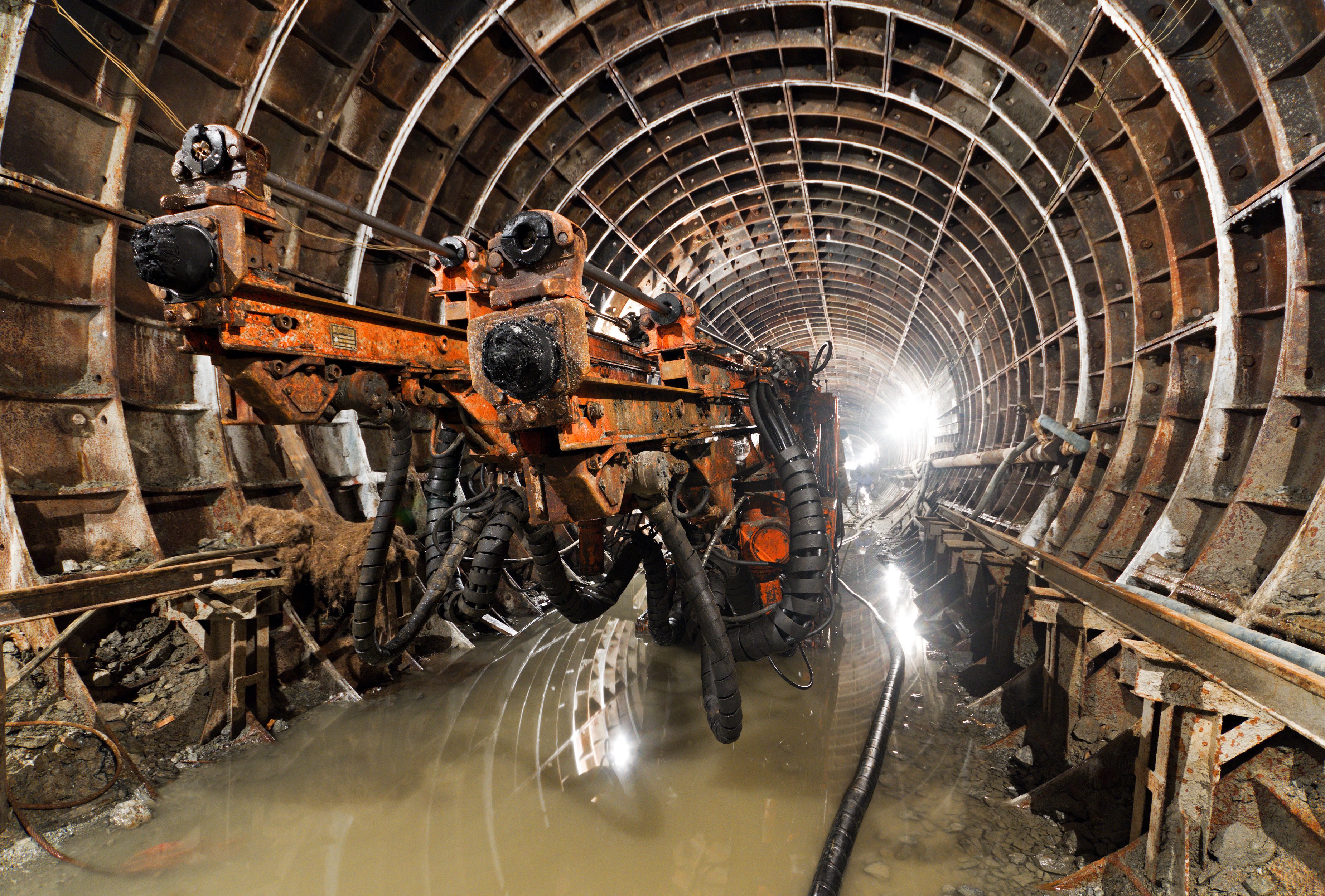