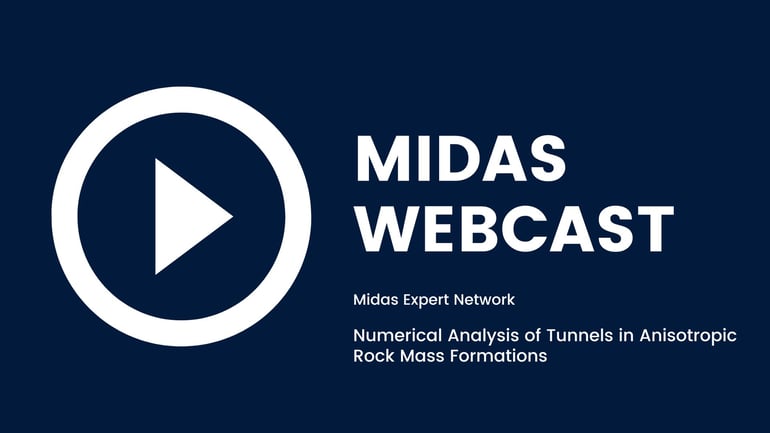 In this webcast session, Francesca Brambilla, Geotechnical Engineer at Arup presented their approaches to model rock mass using FEM and DEM, using the pseudo-discontinuous method to model the rock mass domain and the in-situ anisotropic stress state, as well as model the support systems and the excavation sequence. For all North American engineers, you can also join our next sessions by signing up here www.midasoft.com/midas-expert-network.