One of the best examples to understand creep behavior was developed by Dr. El-Badry. This example is from Dr. El-Badry’s paper with some modifications. 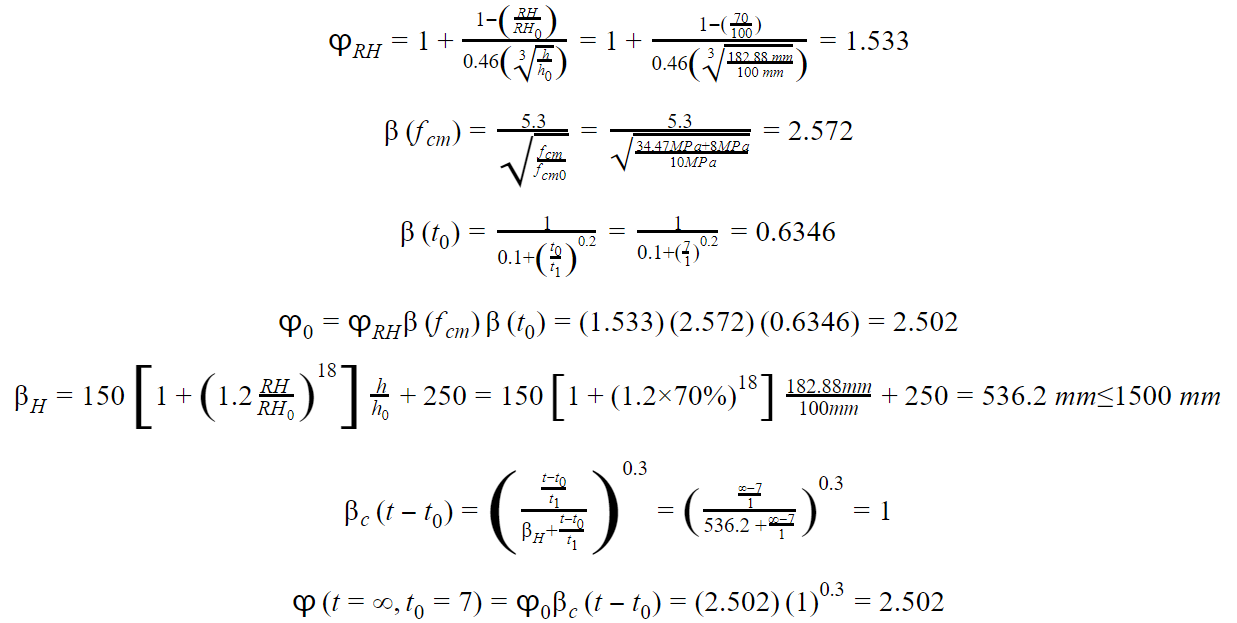 In the same way, 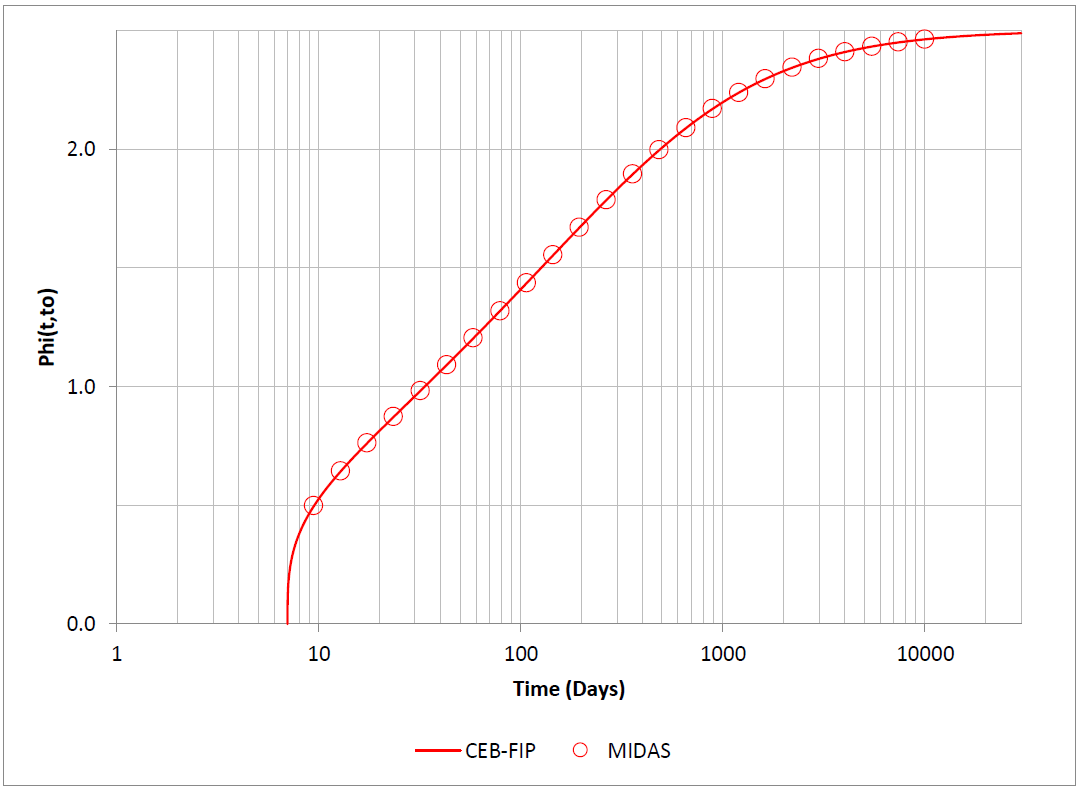 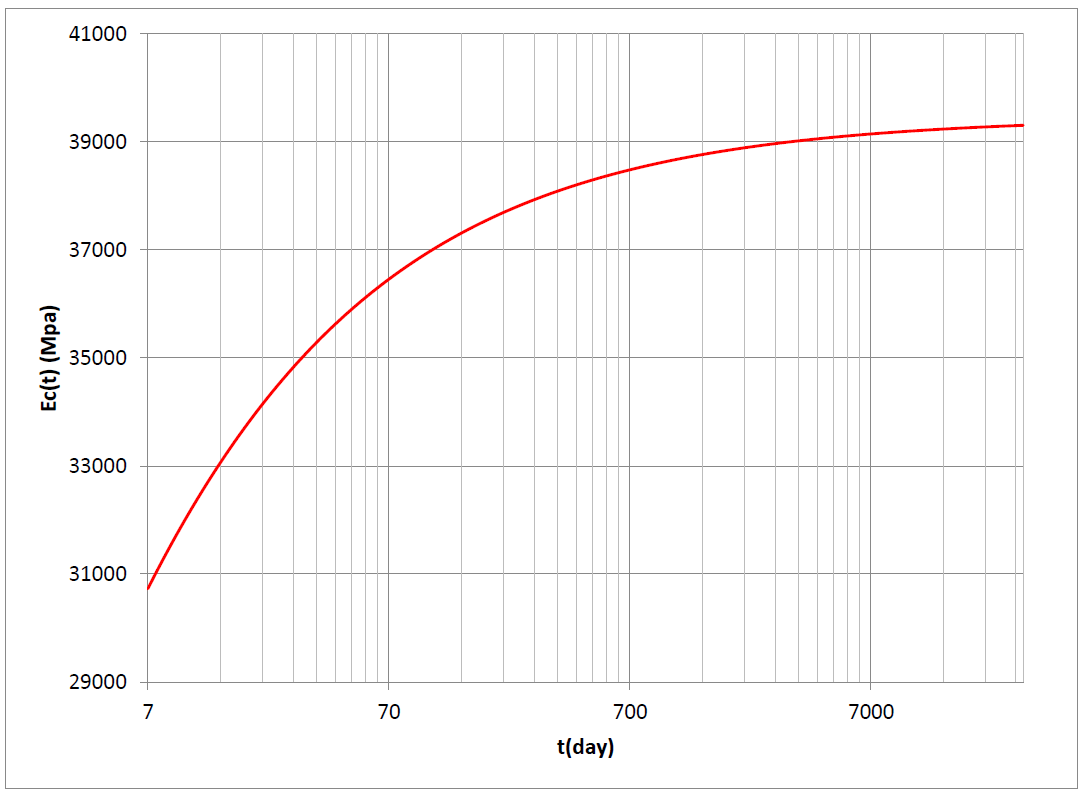 Deflections and rotations are 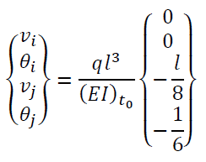 The restrained deflections/rotations for fixed end beam are 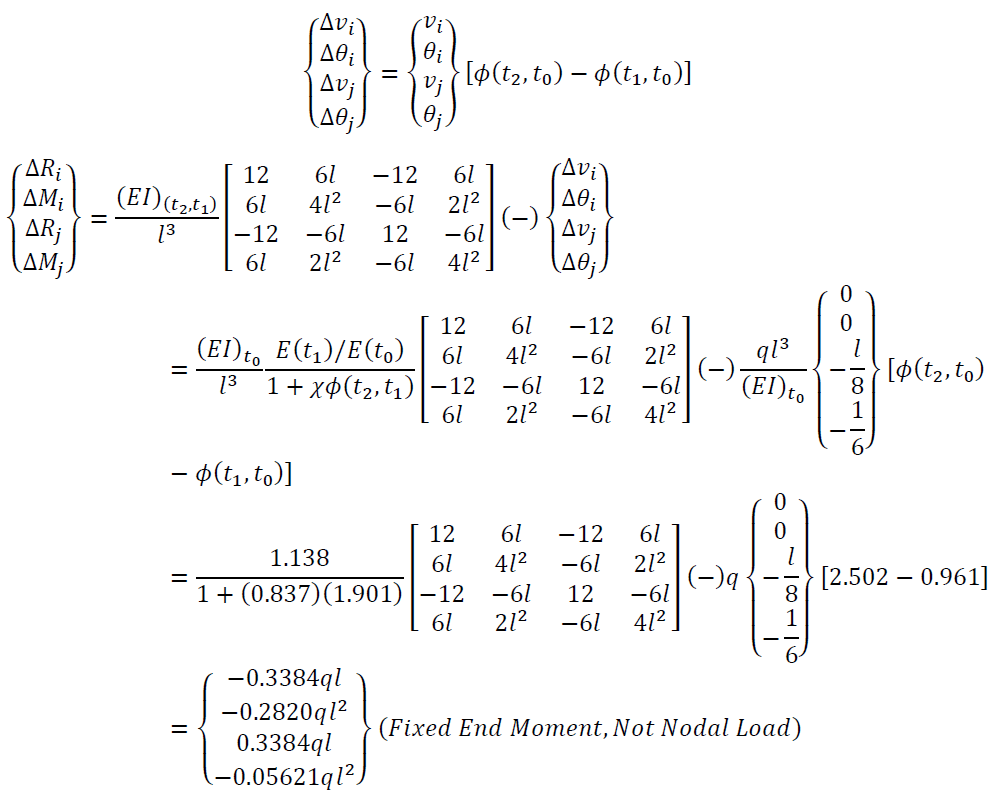 Apply this loading to the end supported cantilever, and we can get the following secondary reaction.

The MIDAS output is

The differences are around 2%. The complete theory for creep calculation in MIDAS is not opened, and we do not know where these differences come from. However, considering the uncertainty of creep itself, the two outputs are close enough for practical design problems. Please download the MIDAS file below.